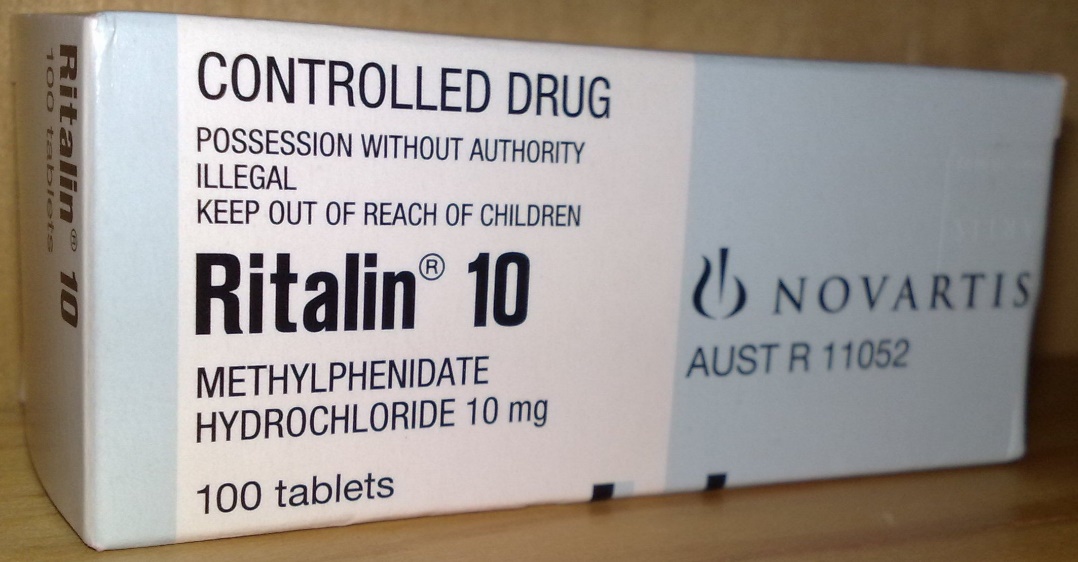 New research just published is showing that children treated with methylphenidate (Ritalin) for attention deficit hyperactivity disorder (ADHD), show abnormal brain changes. Even when they have stopped taking the drug, these brain changes persist. The long-term consequences for these children remains uncertain.

The study was published online August 3, 2016 in JAMA Psychiatry.

This study showed that even when medication was stopped, children’s brains still showed residual changes in blood flow and dopamine levels. The long-term consequences, at least when it comes to ADHD medications in children, is unknown and caution is warranted.

The study, looked at 99 male patients in the age ranges of either 10 to 12 or 23 to 40. Fifty of the patients were treated with methylphenidate for 16 weeks, while the other 49 were treated for the same period with a placebo. During the four-month treatment period, researchers used pharmacologic medical imaging studies to gauge blood flow in the cerebrum of the brain. This is a method of assessing dopamine stimulation in the brain, and they continued measuring until one week after the medication had been stopped.

Children who were treated with methylphenidate showed a significant increase in cerebral blood flow when they started the medication. An increase that maintained itself even after treatment ended, and the medication was fully washed out of their system. The placebo groups saw no similar effects, and the adults who were treated with methylphenidate returned to their baseline levels of cerebral blood flow almost immediately once the 16-week medication period was over.

Why this difference between adults and children?

At this point it is uncertain what the implications are and what the long-term effects may be. “We do not know if these lasting alterations persist for weeks, months or even years,” said Liesbeth Reneman, M.D., Ph.D., the study’s lead author. “Thus, the clinical implications of methylphenidate altering the developing dopaminergic system [the dopamine pathways in the brain] are still unclear.”

Since the long-term effects of these brain changes are currently unknown, Reneman hypothesises that there may be a need for stricter regulation of methylphenidate prescriptions. “Our results call for a tighter regulation of ADHD diagnoses and more careful patient selection, as an increasing number of children are being treated with methylphenidate.”

So we have yet another study that is questioning the long-term effects of medications like Ritalin in children. Worrying data considering the numbers of children being medicated. There are alternatives to medication that should be considered first. These include diet, testing for deficiencies like iron, and absence seizures, and supplements. For more refer to my Attention Deficit Disorders (ADD/ ADHD) webpage.