There is a perception that buying healthy foods is more expensive than buying junk foods. A new Australian study debunks this perception.

Australian Dietary Guidelines, are often referred to when there is a discussion about healthy eating or comparison to other diets like paleo or gluten free. The rhetoric is always how unhealthy these diets are and how people and children are missing out on vital nutrients for optimal health. 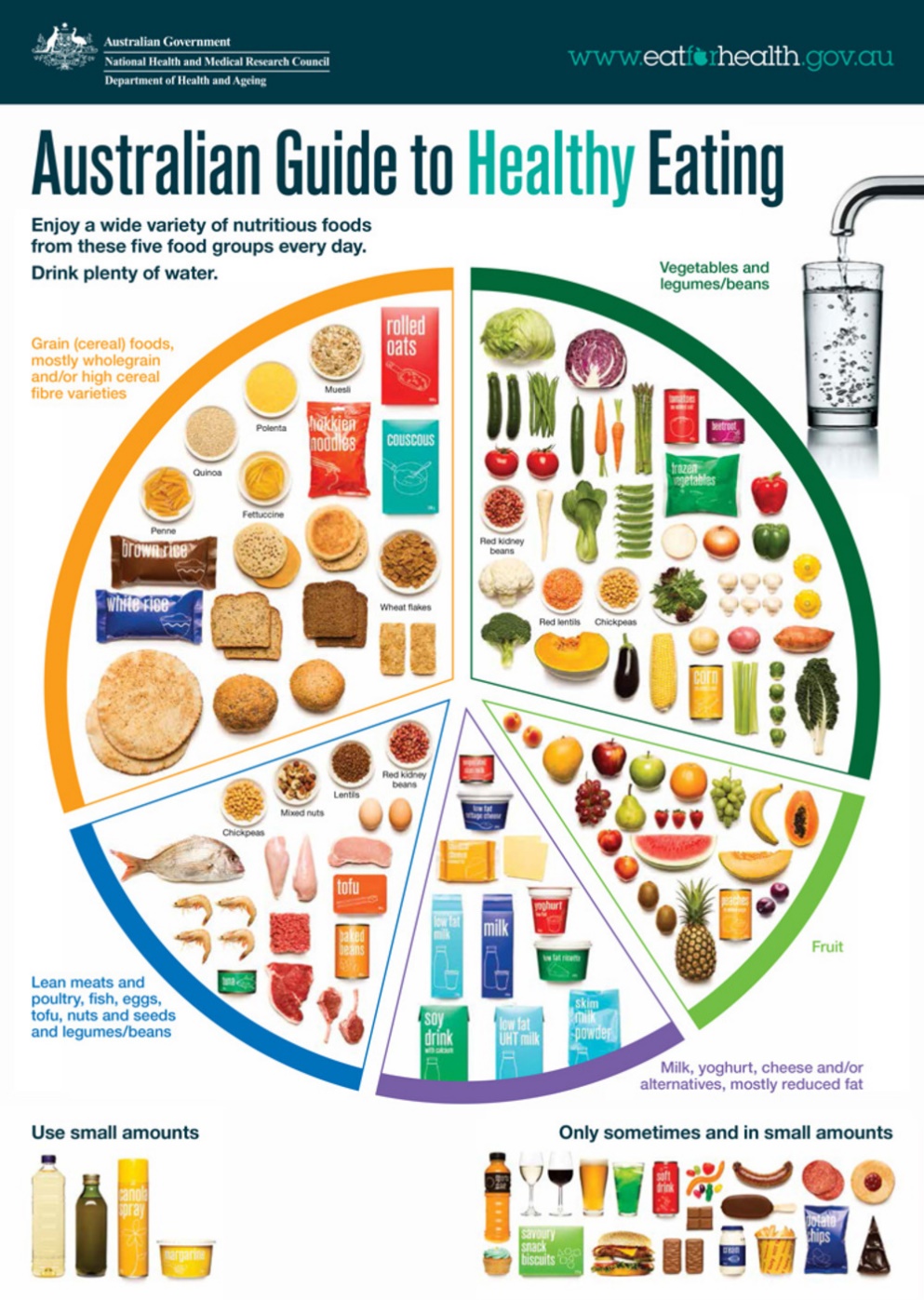 In reality, current research is giving a completely different picture of the “typical” Australian diet. Less than 7% of Australians follow these dietary guidelines. The “typical” Australian adult derives at least 35% of their energy intake from “junk” foods and drinks. As a result, we are seeing headlines that Australia is in the grips of an obesity crisis. Two-thirds of adults (63%) and one-quarter of children are overweight or obese. Not a word in the media about the essential nutrients that they may be missing out on.

The biggest concern, is for young growing children, when they need these nutrient dense foods in their diet. Instead they are fed processed foods high in sugar that should be in the confectionary aisle, as highlighted by the recent Heinze Shredz “healthy” toddler snacks controversy. Heinze promoted their product as being “healthy” with “99% fruit and veg” but it contains over 60% sugar!

I believe that there is an urban myth that healthy foods are more expensive than “junk” or processed foods. A recent Australian study published in the journal BMC Public Health, shows this isn’t the case. Most Australian households’ spend 58% of their food budget on “junk” foods and drinks that are high in saturated fat, added sugar, salt and/or alcohol. This study found that eating a healthy diet, as recommended by the Australian Dietary Guidelines, would be cheaper.

The researchers used the Australian Health Survey 2011-13 and the recommendations of the Australian Dietary Guidelines to model current and healthy diets for a family of two adults and two children for a fortnight. They collected food prices in supermarkets and stores in randomly selected high- and low-socioeconomic areas in Brisbane, and compared the diet prices with household incomes.

What they found was that in both areas, a family of two adults and two children spent about 18% more on their current foods than would be required to purchase healthy (recommended) foods. About 58% of the food budget for the current diet was spent on “junk”, including take-away foods (14%), alcohol (12%) and sugary drinks (4%).

I would question this overall conclusion as the study only looked at prices of foods in supermarkets and local stores. Anyone that is passionate about ensuring that their family eats healthy food knows that you can considerably decrease costs by buying local, in bulk and in season. Fresh food markets will often have fruits and vegetables that are in season at much cheaper prices. Also buying in supermarkets you are paying a premium for fruit and vegetables that look appealing. What is wrong with a banana that is not “bent” or a capsicum that is misshapen? Nutritionally they are identical but cheaper.

Cooking in bulk and freezing helps to balance those time poor days. For example, I recently bought pumpkin at $0.60/kg at a local market, when it was over $2.00 in the supermarkets. Pumpkin soup freezes exceptionally well. It doesn’t take much more time to cook in bulk, but it does save time.

The advertising and promotion of junk foods plays a big role in creating unhealthy food choices for individuals and families. The idea of increasing taxation of sugar-sweetened drinks, which was announced recently in the United Kingdom, may play a role in efforts to improve diets and reduce the risk of diet-related disease.

Personally, I am opposed to such a tax, mainly on the grounds that the revenue generated by an increase in tax goes into government coffers and little if any of that money is spent to fix the underlying problem. I liken this to the fines generated by speed cameras on our roads to decrease the road toll. I would be very happy to pay a fine if I knew that every dollar generated went into improving our roads, driver education, helping young drivers to buy safer cars, and supporting the police. Instead the money goes into government coffers and is wasted, while out road toll increases.