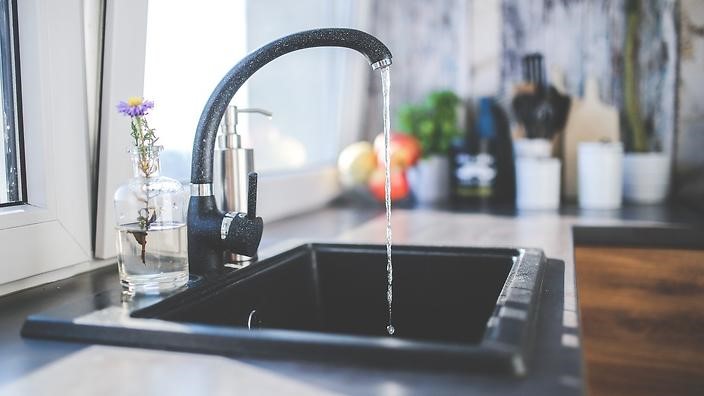 A new study indicates that some Australian families could be getting exposed to dangerous levels of lead contamination from their kitchen tap water.

In 2014, researchers enlisted volunteer help from the community to gather domestic water samples. The results were published in November 2016, in the journal Environmental Research. The study tested domestic kitchen tap water for arsenic, copper, lead and manganese contamination in New South Wales homes. Analysis of 212 first draw drinking water samples showed that almost 100% and 56% of samples contained detectable concentrations of copper and lead, respectively. In some cases, the lead levels exceed what is acceptable in the Australian Drinking Water Guidelines.

The water samples were collected after water sat in a tap for a nine-hour ‘stagnation period’, similar to what happens when you run the tap first thing in the morning, the ‘first draw’. According to guidelines, drinking water should contain no more than 10 micrograms of lead per litre – but 8% of the samples contained higher levels of lead.

The highest concentration water sample was found to contain 89 micrograms of lead per litre! Analysis of kitchen tap fittings demonstrates these are a primary source of drinking water lead contamination.

Although the study was conducted in NSW, it would be reasonable to assume that these results can be extrapolated to the whole of Australia. Certainly, a similar issue with lead in drinking water has been found in Tasmania. Therefore if 8% of households across Australia have the same issue, then there is potentially a large number of people especially children being exposed to high levels of lead and to a lesser degree copper.

Lead is well known for its harmful effects on the human body, with infants, children, and pregnant women being at greatest risk. Drinking water with high levels of lead can lead to its accumulation in the body, posing particular risks to children’s brain development, even when there are no obvious signs of poisoning.

The World Health Organization has deemed that no level of lead exposure is safe.

Copper contamination is a less severe problem, but prolonged exposure can lead to mood disorders and possibly liver damage.

The usual advice, if water is left standing in the pipes for an extended period, is to flush it from your tap for 2-3 minutes, and use that water for non-food related purposes, such as watering your plants. However, despite following this established protocol, some of the flushed water samples still contained considerable concentrations of both copper and lead.

In this case the only safe option is to invest in a good quality water filter capable of efficiently removing heavy metals out of the drinking water. Especially if you have a baby or young children.