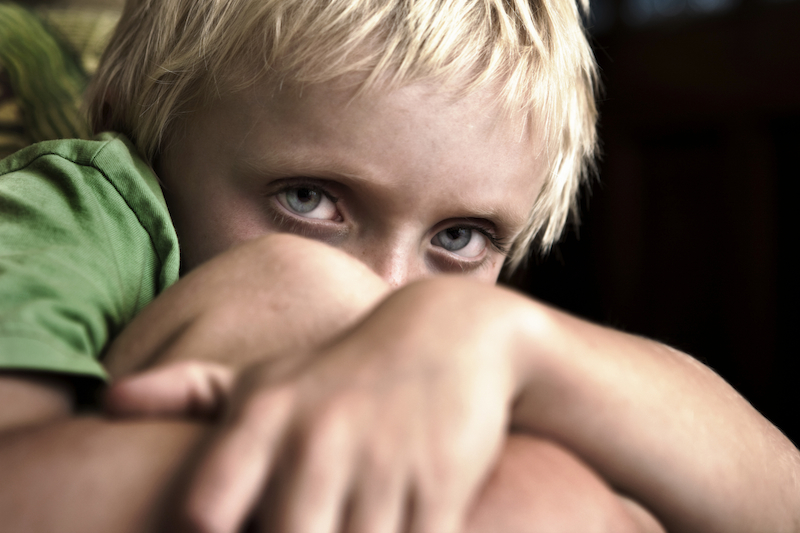 You would think that by now, you do not need another study to tell us that the fewer hours of sleep children with autism spectrum disorder (ASD) get, the more severe their core autism symptoms tend to be.

In clinical practice, you see this all the time. Children that do not sleep well, have bowel issues, nutritional deficiencies or food intolerances, and do poorly overall. This is why there is a strong focus in clinical practice to deal with these underlying issues, so that ASD children are able to perform to the best of their abilities.

The new findings, published in Autism Research, add to mounting evidence that sleep problems can exacerbate core features of autism.

Insufficient sleep appears to take the biggest toll on a child’s ability to make friends. Every four-minute decrease in sleep duration is associated with a one-point increase in a score that reflects a child’s difficulty in forming peer relationships.

Studies have shown that sleep problems are common among children with autism and are associated with social difficulties, communication problems and repetitive behaviors. The new study is among the largest to examine the impact of too little sleep on autism features. It confirms many of the previous findings and hints at a ‘dose-response’ relationship between lack of sleep and autism severity.

The average sleep duration per night for a child in this study group was 9 hours and 15 minutes. Shorter sleep times were associated with greater severity in social and communication impairment and repetitive behaviors. They were also linked to lower intelligence quotients (IQs).

A 2013 study showed that typical children who have difficulty interacting with others also sleep less than their peers.

When the researchers restricted their analysis to 481 children who sleep 7 hours or less or 11 hours or more per night, they found that children who sleep least have more severe social difficulties and repetitive behaviors, and lower IQ scores, than those who sleep a lot.

Children who get the least sleep are also more likely to have attention deficit hyperactivity disorder, depressive disorder or obsessive-compulsive disorder than those who sleep the longest.

And “hot off the press” yet another research paper Sleep in Children with Autism Spectrum Disorder.

Addressing sleep issues in ASD or ADHD children, is one of the core interventions that can have an immediate positive effect on their behaviour, the following day. Whether it is initiation of sleep, sleep maintenance or early waking there are a number of supplements and herbal options that can be very effective in improving sleep. A proper review of your child will help identify whether there are abdominal issues, blood glucose abnormalities, inappropriate cortisol levels, nutritional deficiencies or food intolerances contributing to your child’s aberrant sleep pattern.