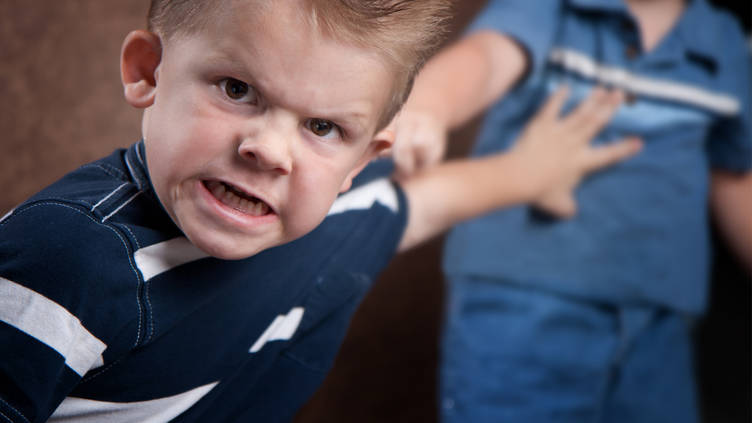 Significant iron deficiency and low blood levels of vitamin B12 in boys around age 8 are associated with behaviour problems, according to new research. These problems exhibit as both internalizing behaviours, such as anxiety and depression, and externalizing actions, including being aggressive and breaking rules.

The study in the Journal of Nutrition, was conducted on children ages 5-12 that were included in the Bogotá School Children Cohort, a longitudinal investigation of nutrition and health that has involved 3,200 children in the Colombian capital. The researchers studied this group previously and found a number of health problems associated with micronutrient deficiencies. These deficiencies result from diets that lack micronutrient-rich foods, including animal sources that contain good amounts of vitamin B12 and iron.

The study assessed whether iron deficiency (ferritin <15 µg/L), anaemia (haemoglobin <12.7 g/dL), or blood concentrations of zinc, vitamins A and B-12, and folate at ages 5–12 y were associated with externalizing or internalizing behaviour problems in adolescence.

Previous research on infants has shown a link between iron deficiency and lower positive affect on a child’s alertness, ability to self-soothe, and self-regulation. These problems may evolve through middle childhood and show up as behavioural concerns in adolescence and lower-self-rated mental health in adulthood. However, no known research had studied the effects on these issues of micronutrient deficiencies in older children.

Different areas of the brain develop throughout childhood, and these brain regions respond to environmental conditions, like low iron and B12 at different life stages.

Interestingly, the researchers found no associations among girls.

There is no clear explanation as to why there were sex differences. Studies in rats have found that some micronutrient deficiencies affect male and female brains differently but it is not clear exactly why this may also be the case in humans.

The conclusion of the study was that iron deficiency, anaemia, and low vitamin B-12 in middle childhood are related to behaviour problems in adolescent boys.

The take home message from this study is that any male exhibiting anxiety, depression, aggressive or oppositional behaviour should have their iron stores and vitamin B12 level checked. It has been my experience that family doctors and paediatricians do not test for these and other deficiencies first – before writing out a script for pharmaceutical medication.

I don’t have an objection to the use of pharmaceutical medication in children, but it should be a last resort, after all other possibilities have been excluded. Not a first resort.