Are you allowing your child too much screen time? The consequences should concern you.

Parents should take note of two new studies that look at the amount of time young children and adolescents spend interacting with electronic devices. Both show alarming consequences for children that spend more than the recommended time on screen based technology. 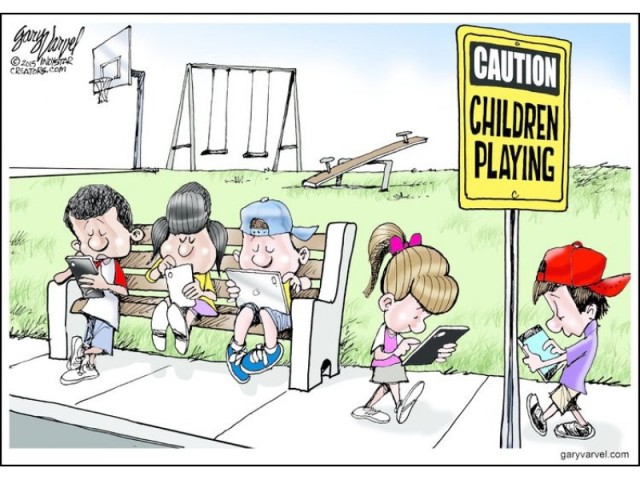 The first study is unique as it is one of very few studies to investigate screen time in children less than 2 years of age, a critical time in cognitive development. The study was done in children growing up in Sydney. In this birth cohort, 40% of infants ∼18 months of age were using screens (television, DVDs, electronic games) for more than 2 hours each day which exceeds current recommended guidelines. Significant associations were found between increased screen time and

There are obvious reasons why the above factors may increase screen time in the children studied and they are discussed in the study. However, we should not lose sight that there are serious consequences to having children spending too much time on these screens. The studies are now quite clear that excessive screen time does increase the rate of health concerns in children. These concerns include:

Primary school aged children who watched more than 2 hours of television per day were more likely to have higher scores in the domains of withdrawn behaviour, attention, externalising behaviours and total problems. It is also a precursor for significant adverse behavioural and mental health outcomes. These adverse effects have also been extended to developmental domains in many cognitive areas from language, comprehension and attention to mathematics. A randomised control trial conducted in 6-year-old children showed modest but significant improvements in intelligence tests and attention time on cognitive tasks when television viewing time was reduced over a 6-week period.

The second study, was published in the British Journal of Sports Medicine. It is estimated that children in the 8 to 18-year group, spend an average of more than 7 hours per day watching television or interacting with electronic devices. Given that this trend is likely to increase, it is important that we understand the possible impact of extensive screen time on children and adolescents. Time spent on screen-based activities replaces time participating in more productive and/or active activities. Especially in activities involving physical movement and interpersonal communication, and may affect the physical and mental health of young people. Screen based sedentary behaviour has been associated with risks of a variety of diseases, including:

Studies conducted in Australia in 2014 demonstrated a significant correlation between those who spent more time on screens, with a 14.2% increased risk of depression compared with reference groups. 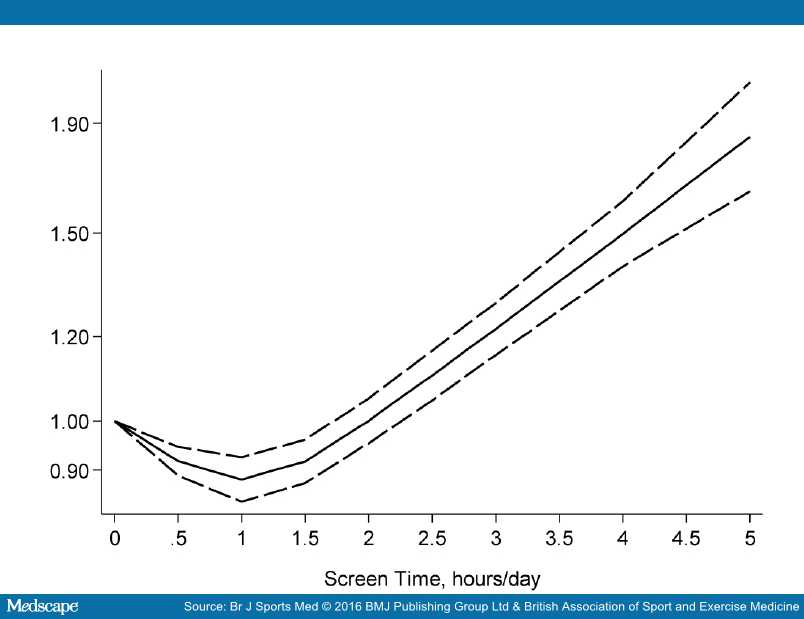 Both of these studies should alarm parents as to the negative impact of screen time on physical and mental health, as well as academic outcomes. Certainly, in clinical practice, parents frequently report that the longer their children are on their iPads and other electronic devices, the worse their children’s behaviour becomes.

Dose–response association of screen time-based sedentary behaviour in children and adolescents and depression: a meta-analysis of observational studies.