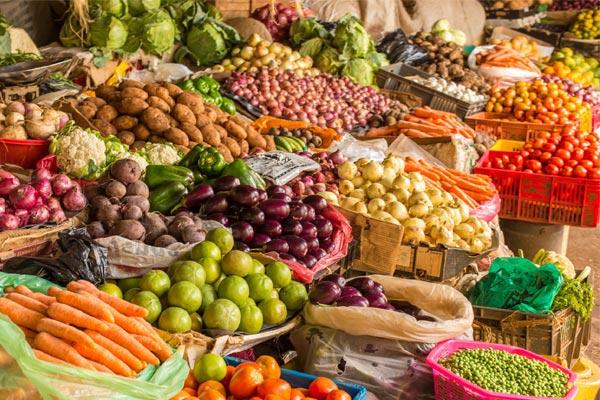 Research led by microbiologists at Stanford University and published in Nature, suggests that you not only just pass your genes on to your children, but also a whole gut ecosystem shaped in response to your dietary habits. If fiber intake is low in your diet, so is the richness and diversity of bacteria living in your gut.

In a study conducted in mice, researchers wanted to simulate the effects of a low-fiber diet on the gut microbes of mice. To do so, they transplanted microbiota from a human donor (a 36-year-old American man) to a group of 10 germ-free mice.

They then separated the mice into two groups: one was fed a diet rich in fiber and the other just the opposite. The animals were monitored for seven weeks. The mice on the low-fiber diet showed a depletion in the diversity of their gut microbiota. In fact, they had 60% fewer bacteria species compared with the animals following the control diet. Researchers switched the food regime of the microbiota-depleted mice and put them on the control (high-fiber) diet to check whether they could recover some microbial diversity that had been lost. This was partly achieved when a high-fiber diet was reintroduced, although 33% of all species remained at low or undetectable levels.

What about those mice’s offspring?

In order to answer this question, the scientists bred four generations of both groups of mice. They observed that the pups from the mice following a low-fiber diet showed a reduced microbial richness in every generation. Indeed, the fourth generation showed 72% less microbiota diversity. If those pups were switched to a high-fiber diet, their microbial community experienced a small recovery, but remained 67% lower than in mice that had always been fed with a high-fiber diet.

In light of these research results, it seems that once a population loses key bacterial species by eating poorly, simply ‘eating right’ may no longer be enough to restore these lost bacterial species in the gut in subsequent generations of animals.

This study has been carried out in mice, so extrapolating these results to humans has to be viewed with caution. The authors point out in their article, the next step will be to test whether the same results are relevant to humans. However, studies looking at the gut microbiota of remote jungle tribes, who have a very high fiber diet, have a much wider diversity of gut microbiota than the general population on a Western diet.

We are only now beginning to understand the important link that the gut has with proper immune and brain function. So, have we already lost an important part of our gut microbiome, that can never be restored again? Is this why we are seeing such a steep rise in allergies in children, mood disorders, and chronic illnesses?

Save your microbiome before it becomes extinct – eat more high fiber foods!